Come work for us 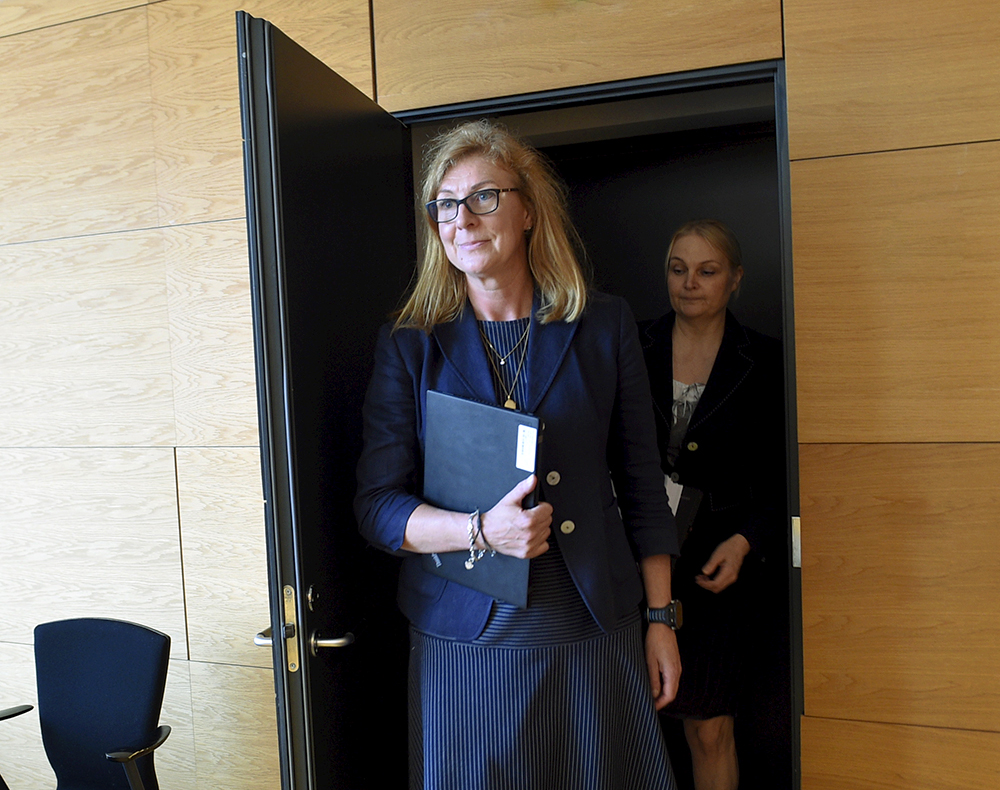 Prosecutor as a profession

The work of a prosecutor is diverse, independent and demanding handling of criminal matters, also involving international duties. Of all authorities handling a criminal matter, the role of the prosecutor is the most extensive. It reaches from the pre-trial investigation to the court proceedings. The primary duty of District Prosecutors working in the different Prosecution Districts is to ensure that a crime results in the punishment required by law.

There is a lot of interest in the field, so there are plenty of applicants for the open prosecutor positions. Prosecutors are required to have a Masters degree in Law other than Master of International and Comparative Law. Most prosecutors also have court training.

Prosecutors have the opportunity to specialise in specific types of crime. Such areas of specialisation include

In addition to these areas of specialisation, particular training is provided in, for example, the work of a head of the investigation in criminal matters involving the police, military crime matters, and war and terrorism crime matters. The Prosecutor General separately appoints specific prosecutors to handle these matters.